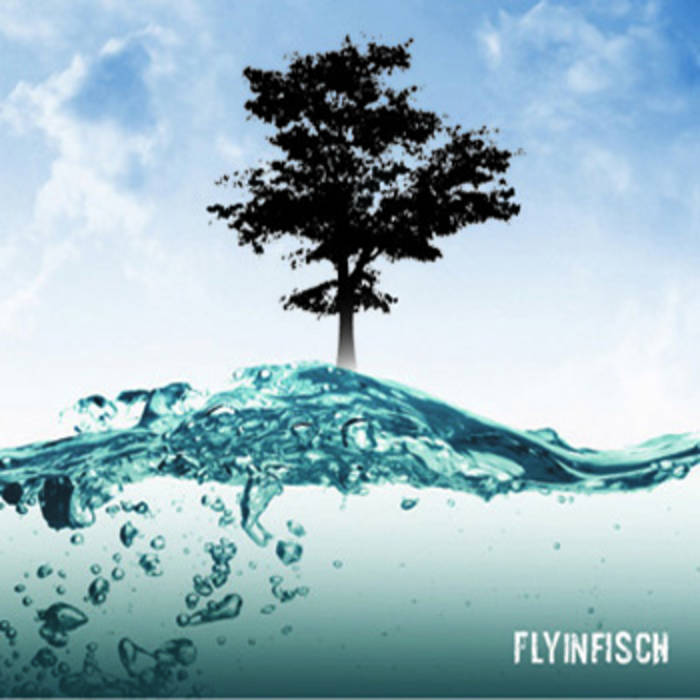 FlyinFisch, the project of modern-day-renaissance-man Adrian Fischer, released their self-titled debut album on April 20, 2010. With each song representing a unique exploration into the experiences and cultural influences that have formed his musical identity, Fischer’s new album is a sonic journey that should not be missed. With tour dates throughout the year to support the release, Adrian is pleased to be hitting the road again, and introducing his material to new audiences.

If you try to pinpoint where Adrian has been the last ten years, you’ll notice that he hasn’t stayed in one place for very long. Having lived everywhere from Venezuela to New York City, and many places in between, Adrian Fischer’s story is one of travel, exploration, and evolution. The resulting musical sound is as difficult to pinpoint as Adrian is – influenced by the tones and sounds of each place he has lived, his style is a blend of classical, reggae, pop, and afro-Caribbean influences, with each element representing a snapshot in his decade-long journey.

In FlyinFisch’s debut album, Adrian has brilliantly fused his influences into one solid and united offering. While still clearly referencing the cultures and sounds that inform his music, Adrian has now moved a step further, developing a sound that is uniquely his own. With an interest in the natural world linking many of the songs together, and a desire to promote what Adrian calls “positive consciousness” providing the album’s context, FlyinFisch’s first offering is meant to be enjoyed by audiences of all ages and cultures, who will hopefully be brought together by Adrian’s message of unity and love.

Bandcamp Daily  your guide to the world of Bandcamp